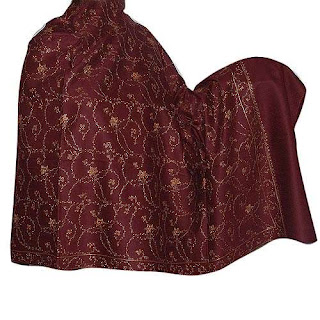 The earliest design on Kashmir seventeenth and eighteenth century shawls was a single flowering plant complete with roots, inspired by English herbals (books with plant illustrations) which reached the Mughal court during the seventeenth century. If the Kashmir shawls were the classical masculine high art of the loom, the phulkaris of Punjab represent the totally feminine art of the home.

Here, we have entered an entirely different ethos; there were no commercial pressures, just an ambience of warmth and family love expresses within the context of the community. Phulkaris were worn by women all over Punjab during marriage festivals and other joyous occasions. They were embroidered by the women for their own use and use of other family members and Phulkaris were never meant for sale but were the tangible tokens of continuity and heritage; they were the space where women got together to create marvels of the embroiderer's art, a play of textures and shimmering hues so fine that today we see them as the "dance of colour and light". 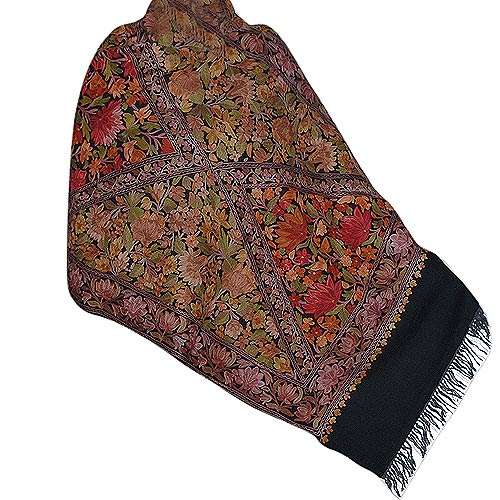